THE HECK OF A CRITIC -- Decentralising the Centre 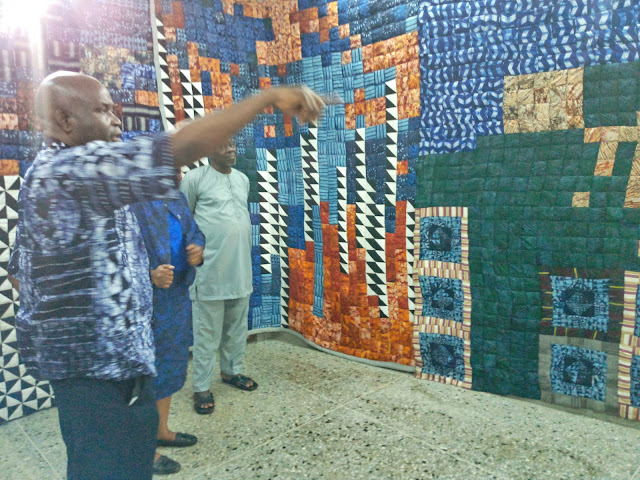 Fragments of a debate Centre indeed connotes enslavement to doctrines or objective or truth authored by others. And you would be surprised that it starts at the family level.  So because your father is Catholic, you must be Catholic: He is Anglican, you must be… even if you do not share in the doctrine of that sect. Most often you end up a bad Catholic or Anglican and the supposed objective for which you joined it would have been defeated, then you live the rest of your life in regret and misery; especially if you are so obedient as not to step out of the cage.  If a man behaves so slavishly to the expectation of others, in what way is he different from the animals in the deep of the jungle then.   I have enjoyed this two-man dialogue on Criticisms. Much as one had been provoked along the line to hop on the wagon, one had held back, preferring to enjoy the romance across the borders. It was such an enlightening session, in spite of some of the ‘suggestions’ that manifested along the wa
Post a Comment
Read more
More posts